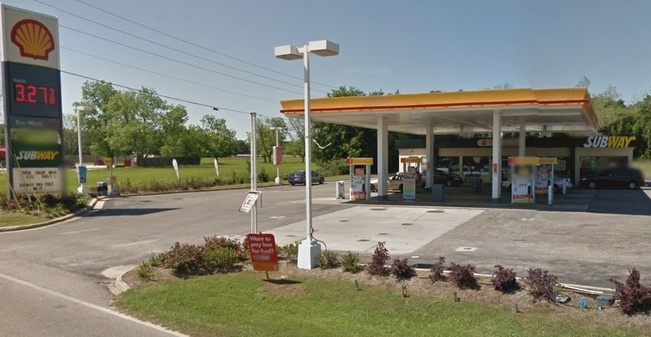 Sushil Lamsal, the owner of two different convenience stores in Alabama, is another goEBT retailer who we’re excited to recognize for his constant efforts to make his stores the best they can be.  In early 2017, Sushil acquired his first location, Theodore Shell.  After he took over the business, Sushil immediately took action to start boosting his foot traffic and he’s been on the same mission ever since.  His hard work is definitely paying off, as Theodore Shell quickly became his busiest location.

When Sushil first became the owner of Theodore Shell, he says his priority was dropping the prices on the products customers buy the most.  By reducing the cost of his popular items, Sushil was able to accommodate his customer base and become a favorite location for beverages, snacks, groceries, and more.  Another addition Sushil made to his first store is a beer selection, which has been a great profit booster.

Sushil also took steps to increase the convenience factor in his store outside of the typical c-store items.  Now, he is also processing Bill Pay payments at his store, a solution that has helped him gain even more foot traffic each month.

Now, Sushil is considering expansion for both of his stores.  He’s even considering a small business loan to put his plans into action. 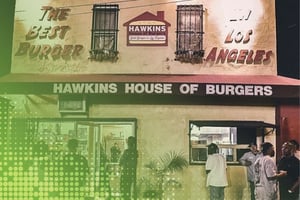 80+ Years of Serving Los Angeles… from Locals to Celebrities goEBT EBT processing merchant Hawkins House of Burgers, home to “The Best Burger in Los Angeles,” has been a staple in the Watts neighborhood of southeast Los Angeles for more than 80 years. Cynthia Hawkins, the youngest of 14 children, is the third generation of her family to manage this business, which has adapted over the years to fit the needs of the community.

From COVID-19 to conflicts like the Russia-Ukraine war to rising costs from inflation and food supply chain issues, the last two-and-a-half years have not been easy for any of us. COVID-19 has impacted nearly every facet of our lives worldwide, but it has had a particularly strong impact on food security. World hunger and poverty has already been a major issue across the globe, and COVID-19 has only made things worse. According to the World Food Program (WFP) the number of severely...