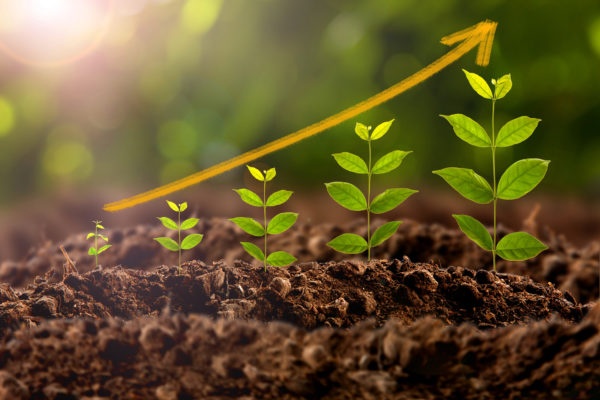 Large companies are on the hunt to acquire c-stores. Just in 2017, there have been hundreds of stores acquired pushing new competitors into the c-store market. As companies compete for growth it is important to know the latest company acquisitions, the pros and cons of selling your store, and what the outlook is for the future of convenience.

The Hunt for C-Stores

In the last few years, the convenience industry has been growing rapidly. The overall U.S. store count has increased 2% in 2016 alone. This is motivating large chains to acquire new c-stores in order to reap the profits that c-stores are bringing in.

These are just some of the twenty plus companies that have acquired new c-stores in 2017:

After more than doubling its store count within the last year, Western Refining added 170 c-stores after its acquisition of Nothern Tier Energy.

GPM expands their store count by purchasing by the chain. In 2016, they added 137 convenience stores with fuel and 33 discount tobacco shops from Admiral Petroleum Co., 70 locations from Apple Market, and 17 locations from Jiffi Stop.

CST Brands spent $425 million on acquiring 165 c-stores in Georgia and Florida. Now they are planned to be acquired by Alimentation Couche -Tard.

Kwik Trip invested $40 million as they expanded into Minnesota and plans to venture out into new types of stores such as "Kiwk Trip Express" and "Kwik Star Express" later in 2017.

Looking Towards the Future

As an owner, you should be aware of all of the competition growth happening around you. Other stores may be selling, franchising, or continuing to be an independent c-store in your area. With other c-store chains expanding around you, be aware that you may be affected. Continue to improve your c-store and check out how you can keep customers happy or the reasons customers choose other c-stores if the competition gets tough.

Overall, knowing who is growing in the convenience industry and understanding your options will help you be able to plan for the future. Being a part of this rapidly growing industry is exciting, but be aware of the competition and the recent acquisition race.

in Building Your Business, Industry News