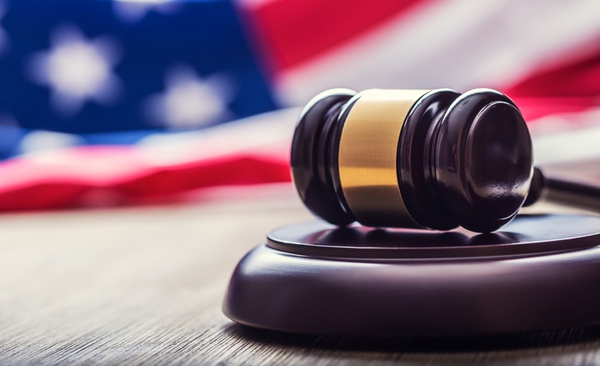 Since 2018 has started our government has shutdown twice, new tax laws have taken effect, and a new government budget has finally been approved.  With so many new rules being considered regularly, it's important that c-store owners stay aware of what the government is up to and how any laws could affect their business.