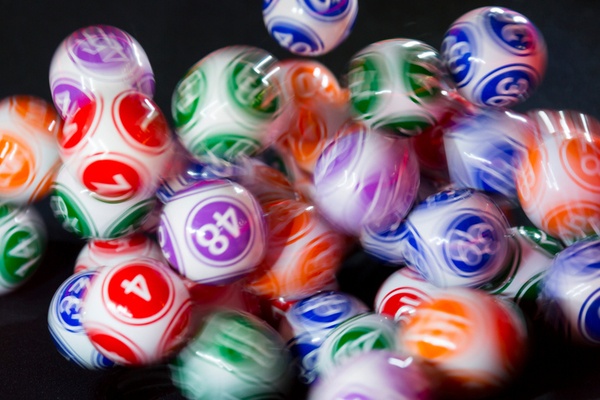 The lottery has long been a staple of convenience stores across the nation. It appeals to a wide range of customers, and although it doesn’t offer the highest commissions for stores, it is a great traffic driver.

Where is the future of lottery headed in 2018? Let’s take a look at some significant trends, along with reasons to consider adding lottery to your store if you haven’t already.

State-run lotteries only exist in 44 states, however that total might change if the Mississippi State Senate passes a bill that would create a state lottery. Many of the lawmakers in the debate believe that the revenue could greatly benefit the State of Mississippi and point that 70% of Mississippians support the lottery. We’ll have to wait and see if it actually comes to fruition, but if it does, then there will only be five states without a state lottery: Alabama, Alaska, Hawaii, Nevada, and Utah.

In an industry report recently released by IGT, they listed the eight consumer trends that will affect the lottery industry in 2018. Topping off the list was a mention of finding new and engaging ways to keep customers interested in the lottery. Rather than only playing once they reach the checkout, they think that having consumers complete puzzles or tasks before they make their lottery purchase could keep them more engaged with the game.

Another trend they believe will have an impact on lottery is offering custom bundles for customers. Just like most consumers, people that buy lottery tickets want to know that they are getting a deal, and when you can offer a bundle of different lottery games, they feel like they have a choice. Also, with these custom bundles to meet their preferences, they might feel like they’re improving their odds of winning.

In the same IGT report, they suggest that customers could walk up to a lottery kiosk, tell the machine that they only have X amount of money, and then ask which game to play that would give them the best odds. This type of customization and personalization has the potential to encourage customers to buy more and appeal to their emotions.

Who Plays the Lottery?

In a Gallup poll from July of 2016, they noted that 49% of Americans reported buying a lottery ticket during the last year. These numbers were higher than in years past but still were low compared to the 1990's. When looking at the demographics of the players, in the Gallup report they found that 40% of lower income people bought lottery tickets, and around 53% of upper-income played. Education was pretty similar as well with 47% of people with a high school diploma or less playing, 53% with a technical degree or some college, 53% with a college degree, and 45% with postgraduate degrees.

Why Your Store Should Offer Lottery

C-stores account for almost 50% of all lottery tickets sold according to a report from NACS. They also note that 95% of lottery customers will buy at least one item while they’re in the store. Although lottery tickets don’t offer high margins, the added foot traffic and additional purchases are worth the investment. 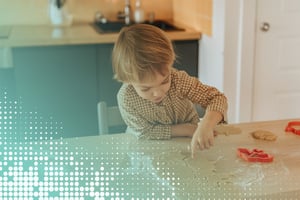 Retailers already know how busy the holiday season can become, but with that comes challenges. The holidays can be expensive for Americans, which is a challenge for anyone but especially for SNAP recipients. 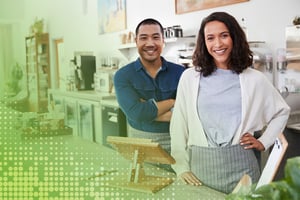 High Sales with Low Profits, How to Maximize Revenue in Your Store