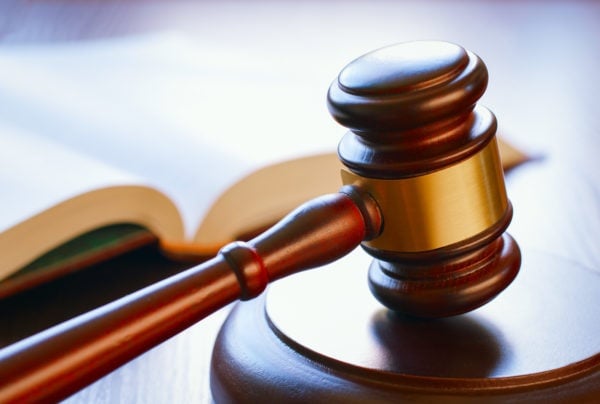 June and July were big months for legislation changes and reform affecting c-stores. Depending on what city or state you are in, changes may range from new taxes to attempting to overturn old reforms. Stay up-to-date on what new regulations could help or hurt your c-store's profits.

San Francisco is fighting tobacco sales with a ban on all flavored tobacco products. This includes menthol, flavored chewing tobacco, and flavored liquids containing nicotine that are commonly used in vaporizers. This may be good news for customers wanting to finally kick the habit, but not for c-store owners. Many believe that this will cost retailers in the area a total of $50 million in sales. Since the vote by the San Francisco Board of Supervisors was unanimous, this ban will go into effect April 2018. Many c-store retailers hope this ban stays in California and does not encourage other cities to implement similar restrictions.

On June 30th, a Chicago judge temporarily stalled Cook County's attempt to tax sweetened beverages, due to objections from local retailers. The tax would impose a 1-cent-per-ounce levy on all sweetened drinks, and was initially planned to take effect on July 1st. Now after the Illinois Retail Merchants Association and local grocery retailers filed suit against the Department of Revenue, c-store owners will have to wait and see if the "unconstitutional" tax will still go through, or be stopped completely in the coming months.

The FDA is extending the period for its menu labeling rule by 30 days. The rule initially gave thirty days to submit comments or changes on food labels. Many, including the National Restaurant Association and NACS, believed this was not enough time and was a burden for restaurants and other establishments. After retailers filed complaints, the FDA changed the period to 60 days in order to give them more time to comply.

Amazon Jumping into Grocery and Retail

Although this is not a legislation change, many retail and grocery stores believe that Amazon's plan to purchase Whole Foods is a political move and not just good business. One of their biggest concerns is, "the online giant’s much larger position in the marketplace". They believe that Amazon will disrupt the industry by changing current policies through their strong political ties. They are also concerned about future competition that could affect their own businesses. It is too soon to tell what kind of impact Amazon will have on the convenience and grocery store industry, but c-store owners should keep an eye on any developments over the coming year.

The Financial CHOICE Act aims to replace current legislation, but leave swipe fee reform in place. Many retailers have been very upset about potential repeal of the reform, which would cost them and consumers $8 billion per year. NACS believes that taking away this reform would endorse price fixing of swipe fees by credit card companies. Luckily the reform stands as of July 2018, and there are no signs of that changing anytime in the near future.

These legislation changes have both helped and hurt the c-store industry. As more parts of the country adopt stricter rules for tobacco and other unhealthy items, make sure you are shifting your business towards selling healthier products. Strive to become the ultimate convenience stop for your area. By focusing on excellent customer service and attention to the needs of your local market, there's no need to fear corporate giants such as Amazon. Customer loyalty is powerful and will keep your business strong in the future. 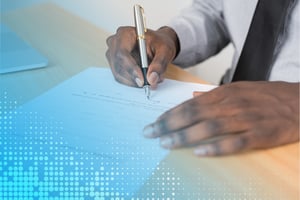 Are you a store owner looking for a quick snapshot of the retailer application for SNAP? Our free EBT resources are exactly what you need if you are interested in applying to accept SNAP! Before you get started on the application take our SNAP retailer quiz to see if you qualify. 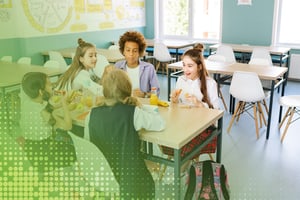