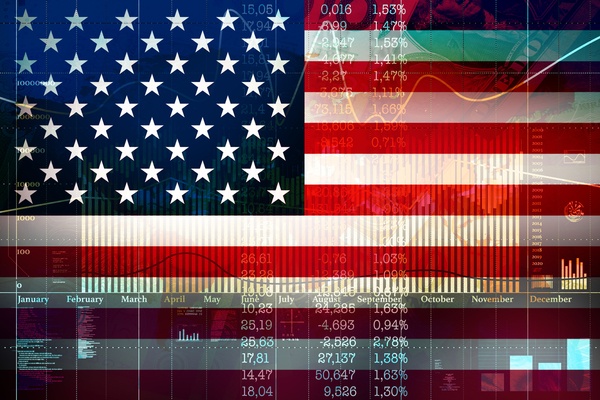 The 2016 United States presidential election left a considerable portion the country with many uncertainties about the future.  One major area of concern going into 2017 is the country’s economy and the outlook for current and potential business owners.  While 80% of roughly 1,400 executives from small and mid-sized businesses across the country say that they are optimistic about the economy, there are still some lingering worries1.  A survey by Bank of America showed that small business owners are most concerned with:

Another survey, completed by the National Small Business Association, also found that 80% of small business owners are confident in the future of their business.  In this survey, business owners also expressed concern about the federal deficit as well as ending partisan gridlock.

So where does the c-store industry stand in terms of 2017’s economic conditions?  60% of retailers and 73 percent of suppliers surveyed for Convenience Store News’ forecast study said that they too view 2017 economic conditions as positive.  Maureen Maguire told CS News this optimism is justified and went on to explain why today’s consumer is “healthy”.  With the economy operating near full employment, low interest rates, low inflation, and the stock market rising, we’re seeing the effects of positive wealth that circles back to the consumer.

Maguire says that if retailers are paying attention and giving consumers what they’re asking for, they’ll continue to benefit in the current economic climate.  However, she also says there are some potential issues to be on the lookout for: 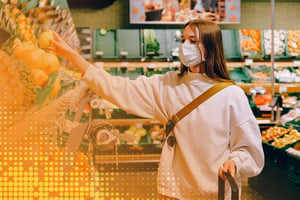 From COVID-19 to conflicts like the Russia-Ukraine war to rising costs from inflation and food supply chain issues, the last two-and-a-half years have not been easy for any of us. COVID-19 has impacted nearly every facet of our lives worldwide, but it has had a particularly strong impact on food security. World hunger and poverty has already been a major issue across the globe, and COVID-19 has only made things worse. According to the World Food Program (WFP) the number of severely... 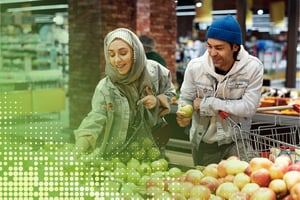