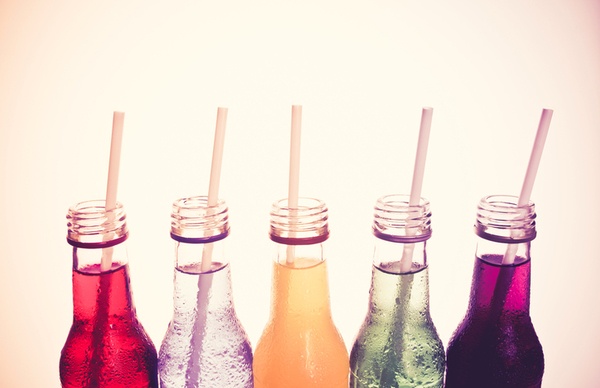 The over-consumption of sugar has caused a growing number of people around the world to develop type II diabetes, which directly caused 1.5 million deaths in 2012 alone. Sugary drinks present a special risk because the sugar in drinks enters the body faster than the sugar in food, thus overloading the pancreas and liver more heavily.  In an attempt to deter consumers from purchasing and consuming these drinks, researchers suggested that there be an added tax to purchase them.  Lawmakers also argued that these taxes could be used to promote healthy eating, and possibly even make healthy foods and healthcare more available.

Obviously, there are many reasons why these beverage taxes have been met with quite a bit of backlash.

Despite criticism from consumers and businesses alike, many legislators continue to push for the passing of sugary drink taxes across the country.  Beverage taxes first arrived in the U.S. in November 2014 when Berkeley, CA implemented a targeted tax on soda.  Since then, sugary drink taxes have been voted on in many elections around the U.S. and passed in select locations:

As more beverage taxes are being put in place, c-store and small grocery store owners are seeing their sales decline.  In Philadelphia, carbonated soft drink sales have decreased 55% since a 1.5 cents-per-ounce tax was implemented on soda in January 2017.  Research also showed that consumers have begun to take their soda shopping trips outside of the city.  Sales of these beverages outside of Philadelphia have seen a 38% increase.  Small single store convenience owners in Philly say they are taking the biggest hit because most of their traffic and profit share comes from beverage sales. Finding a way for these stores to make up for the lost income isn’t as easy as it would be for larger chains like WaWa.

Cook County, IL’s implementation of a 1 cent-per-ounce sugary drink tax in August 2017 has caused an uproar as well.  Many consumers are upset about the new tax, as it includes any beverage (packaged or dispensed) that contains sugar or artificial sweeteners.  A sample of 3 retailers each reported decline in sales from 6% - 39% in just the first weekend of the new beverage tax.  In addition to the negative impact on sales, the difficulties involved with knowing what to tax and how is also great frustration among Cook County store owners.

The impact of beverage taxes doesn’t just stop at beverage category sales, either.  Philly retailers have found that the more expensive pricing of sugary drinks has led to a decrease in their overall basket size by at least 5% in the first 3 months.  Researchers also found that bottled water sales in Philly are up, likely due to the tax on sweetened beverages.  In addition, the sale of natural juices are declining as well, likely because consumers are confused about whether or not they will be taxed for the purchase.

As organizations like the American Beverage Association and the Illinois Retail Merchants Association, among others, continue to lobby against existing and impending beverage taxes, it’s important that c-store owners stay in the loop.  Make sure that you’re aware of the tax laws in your state, county, or municipality and that you’re prepared to handle any changes.  With the right strategy and preparation, you can better combat the ill-effects of sugary drink, soda, and/or beverage taxes.

in Building Your Business, Industry News