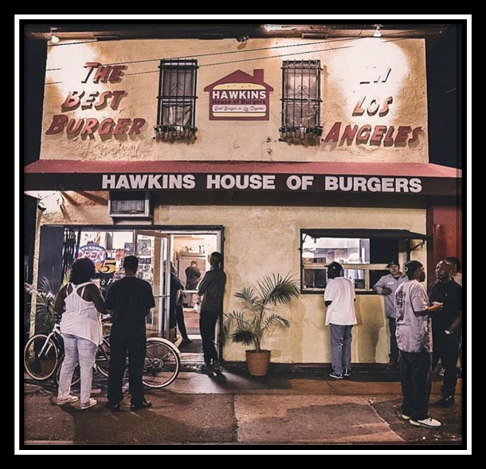 If you ever find yourself in South Los Angeles you may run across a burger joint, unlike others you may have been to. It's not a McDonald's or Burger King, but a simple place that focuses on producing a quality product for anyone who might come in. Hawkins House of Burgers is located in Watts County, California with a sign that says, "The Best Burger in Los Angeles" on the front of their building. This phrase was not placed by themselves but rather the people in their community and all who visit their location.

Hawkins House of Burgers is one of our goEBT customers who have committed themselves to not only making a great burger but being an influence in their community as well. For over 70-years Hawkins has been a proud server of some of the best 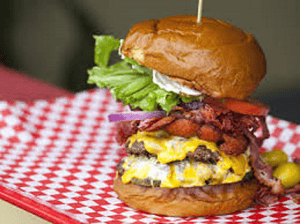 fast-food and healthy food in the South Los Angeles community. 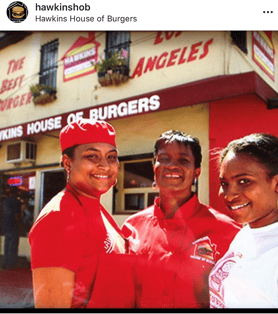 When I spoke with the owner and operator, Cynthia Hawkins, she told me, "Our bottom line is and shall ALWAYS be the community" which has helped their store tremendously in terms of bringing in fresh new customers as well as keeping the old ones coming back. Ms. Hawkins also had high praise for our call center staff who has always been there to support her business quickly and effectively. When discussing other processors Ms. Hawkins said they've had, "bad experiences" but backs the goEBT brand as, "The ONLY way to go". 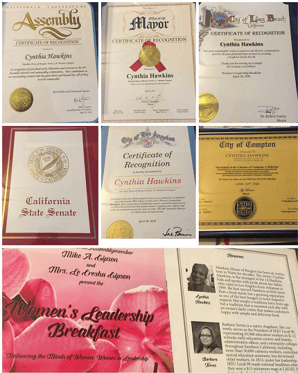 Like every business, Hawkins House of Burgers has experienced its financial ups-and-downs, but being the staple that it is in the community has meant a huge amount of support from the people around them. A majority of Hawkins' customers are EBT recipients and having the proper systems to cater to their needs has, "helped our business grow tremendously!", said Ms. Hawkins. Being flexible and opening up opportunities for their community has been a huge part of what makes them so successful. They care about the people around them and want to give everyone the ability to try their product and experience what makes them so special.

With all the focus put into the people that keep their business running, Hawkins House of Burgers has made quite a name for itself in the Los Angeles area. It's no surprise to anyone that Los Angeles is home to some of the biggest celebrities in the world, such as the late rapper, Nipsey Hussle. Other influential figures like former Presidential candidate Hillary Clinton have also been customers of Hawkins House of Burgers. While it is the food that draws these people to such an iconic place it's also the people behind the counter. The staff at Hawkins House of Burgers is the difference-maker. Great food is a recipe for success, but an even better recipe is caring for one's community above all else.

Ms. Hawkins stated that word of mouth and social media have had a huge influence on their success so please follow them @Hawkinshob on Instagram. If you are interested in learning more about our business then Click Here. If you like what you read and want to be featured as our Merchant Spotlight next month then Click Here.